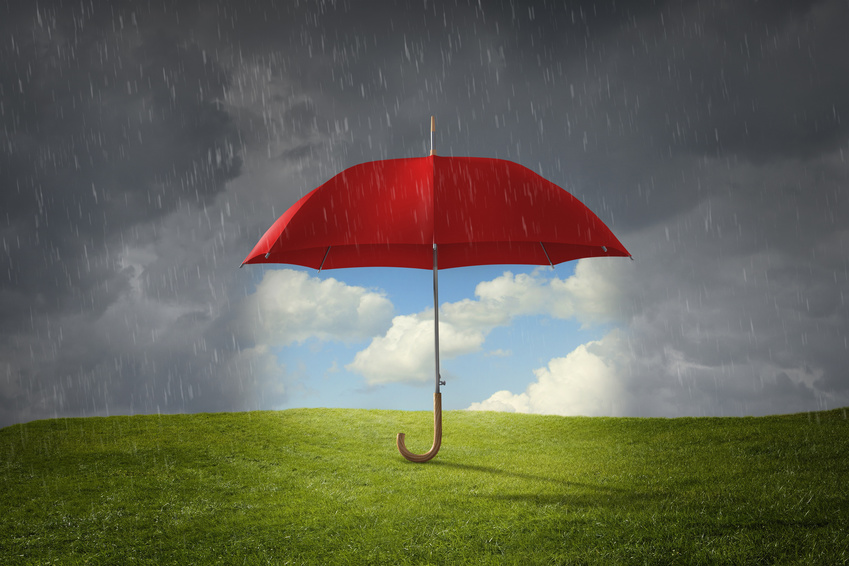 On appeal, the Court of Appeals for the Third District noted that unlike “excess” insurance (in which “liability attaches only after a predetermined amount of primary coverage has been exhausted”), and which usually contain “other insurance” provisions providing that the excess policy will not take effect until a primary policy is exhausted, “primary” insurance (in which “liability attaches immediately upon the happening of the occurrence that gives rise to liability” (emphasis in original)), usually requires that primary insurers have a primary duty of defense.

Thus, explained the Court of Appeals, “‘other insurance’ clauses that attempt to shift the burden away from one primary insurer wholly or largely to other insurers have been the objects of judicial distrust” (emphasis in original):

And, here, held the Court of Appeals, “Arch’s policy made Arch liable for defense costs, but then purported to extinguish that obligation when other insurance afforded a defense” and “would result in imposing on Underwriters the burden of shouldering a portion of defense costs attributable to claims arising from a time when Arch [Specialty] was the only insurer” (emphasis in original). Thus, the Court held, Arch Specialty’s “‘other insurance’ provision was an escape clause that must be disregarded.”

This site uses Akismet to reduce spam. Learn how your comment data is processed.

The materials in this website are intended only to provide background information about Milstein, Adelman, Jackson, Fairchild & Wade, LLP. They are not intended to, and do not, constitute legal advice.