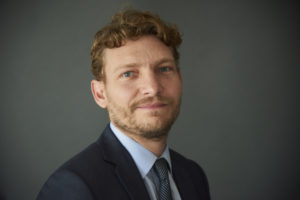 After graduating from the University of Vermont, Mr. Plesset followed his interest in progressive politics and activism by working with the United States Public Interest Research Group in Austin, Texas. He then worked on a number of state and federal political campaigns, including directing a fundraising office for the Democratic National Committee in Berkeley, California. Prior to and during law school, he served as a Legislative Consultant in the Speaker’s Office of the California State Assembly.

He continued his passion for social justice and advocacy while at Loyola Law School as a Certified Law Student within Loyola’s Juvenile Justice Clinic and continues it today by holding corporations responsible and accountable.