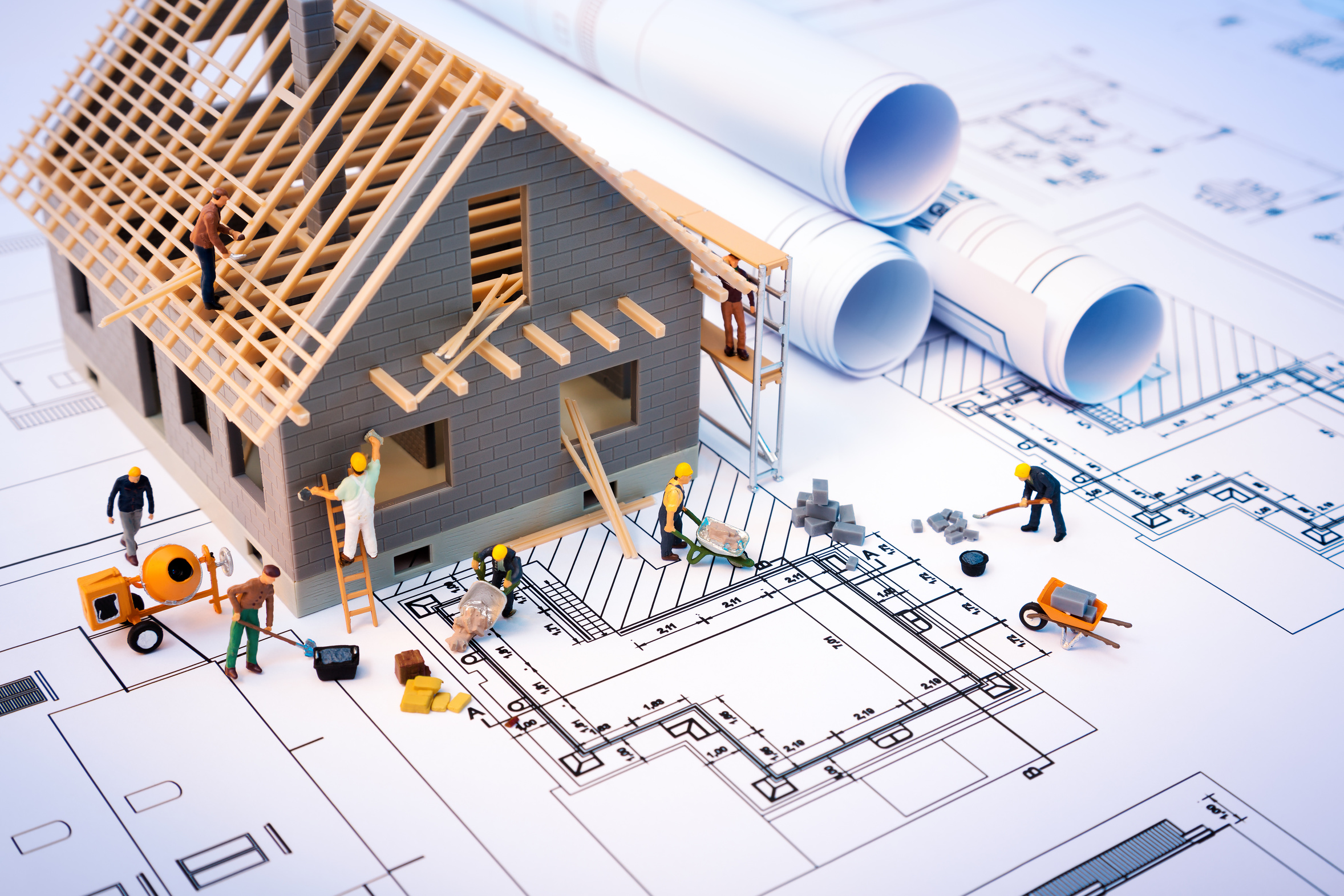 A breach of warranty action is similar to a breach of contract claim, but generally arises out of the warranty given on the property. For example, the builder provides the homeowner with a one year warranty on the house. After six months, the homeowner discovers a crack in the foundation. That homeowner, and presumably the subsequent homeowner (if the first sold the house within one year), would have a breach of warranty claim against the builder. Most warranties are given only for a specific amount of time.

A negligence claim arises out of a breached duty of care which resulted in damages. For example, the builder of a home completes the project and the new homeowner moves in. However, the builder’s lawn subcontractor failed to fill in a large hole in the backyard and the new homeowner fell into the hole and was injured. The homeowner might have a negligence action against both the builder and the subcontractor for failing to fill in the hole.

Strict liability is the strongest theory of recovery available to the homeowner. In a construction defect case, the builder is strictly liable for defects regardless of whether he was negligent. For example, a builder constructs a house and installs hardwood floors that he believes to be of good quality. However, the floors are defective and warp a week after the new homeowner moves in. While the builder wasn’t necessarily negligent in installing the floors, he may be liable for the damages under a strict liability theory of recovery.

Unfortunately, some states limit who can be sued under strict liability. In California, only mass developers, those who construct many houses per year, can be held sued under this theory.

Every case is different and one or more of the above theories may apply to a single case.

This site uses Akismet to reduce spam. Learn how your comment data is processed.

The materials in this website are intended only to provide background information about Milstein, Adelman, Jackson, Fairchild & Wade, LLP. They are not intended to, and do not, constitute legal advice.