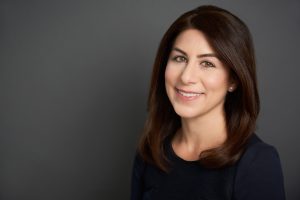 Sara is a member of the firm’s class action and complex litigation department. Sara is dedicated to representing plaintiffs in complex litigation and consumer class actions. Her practice is focused on consumer fraud, with an emphasis in false advertising and consumer deception.  She also has experience representing plaintiffs in cases stemming from antitrust violations, landlord-tenant disputes, employment violations and insurance bad faith.

Sara has helped successfully secure recoveries for many of her clients. Most recently, she was part of a team who obtained preliminary approval of a class action settlement requiring a pharmaceutical manufacturer to pay $15 million for its involvement in allegedly blocking generic drug competition.   She was featured as a “Southern California Rising Star” in Super Lawyers® in 2015 and 2016.

Admitted to practice before the United States District Courts of California